Freedoms Foundation recognizes citizens and organizations as community leaders through the National Awards and Distinguished Citizen Awards programs. Over 57,000 citizens have been honored since 1949 as champions of the ideals in the Bill of Responsibilities. 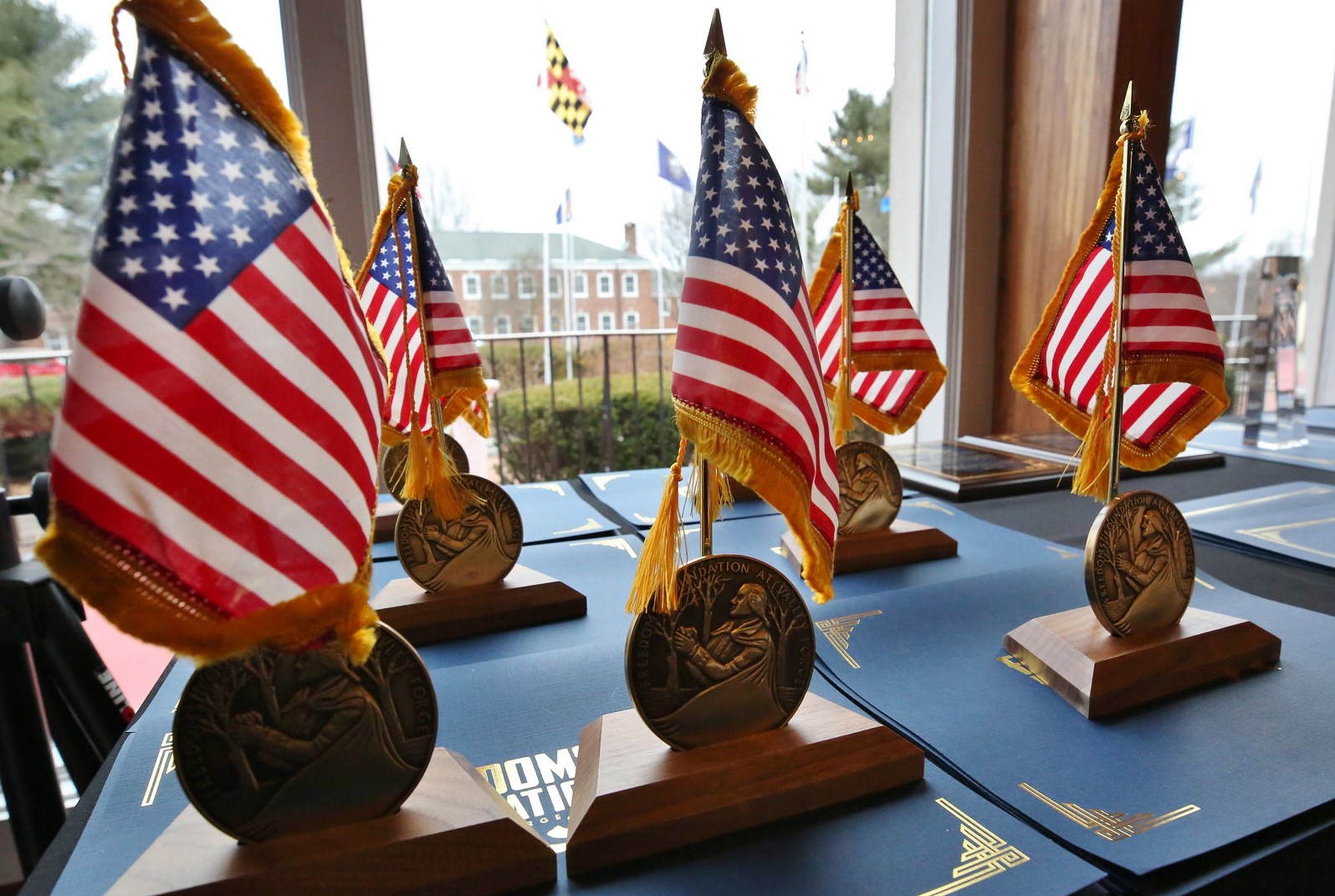 The Distinguished Citizen Award recognizes those who practice responsible citizenship and demonstrate outstanding achievement. The recipient is willing to stand up and serve their community, state, and country, embodying the ideals of the founders.

The National Awards are presented to nominees who exemplify civic responsibility through their committed efforts to improve our country. Since General Dwight D. Eisenhower presented the first awards in 1949, tens of thousands of awards have been given to Americans – from business owners, elementary students, teachers, and military personnel. The awards span seven categories, including:

Those who continuously serve their local and regional communities

Those who demonstrate patriotism and character in a classroom setting 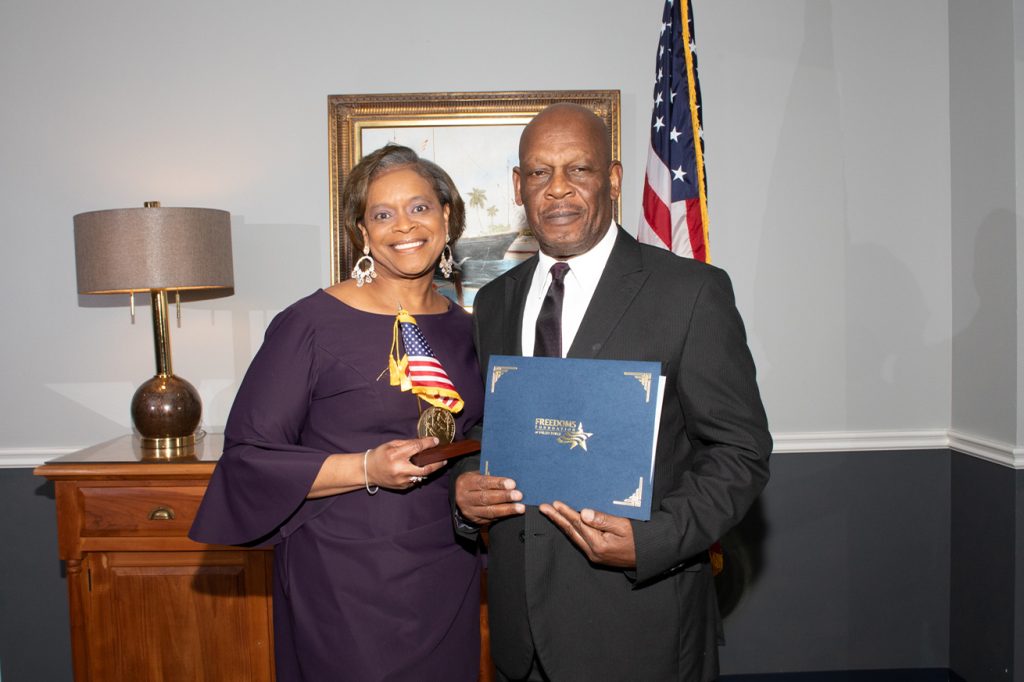 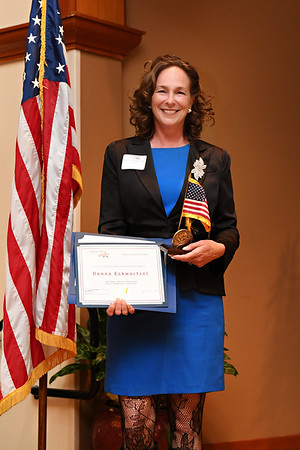 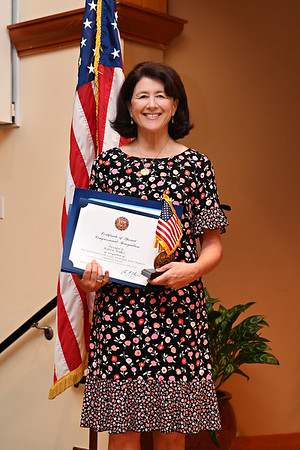 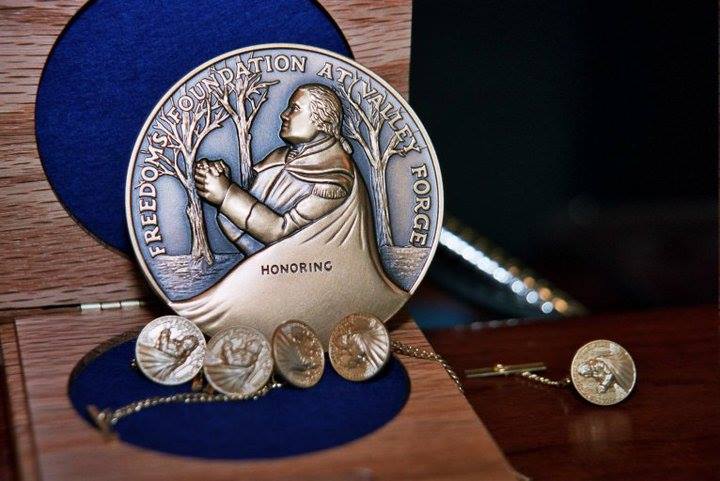 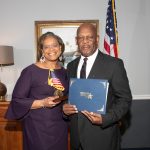 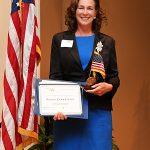 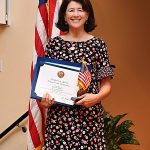 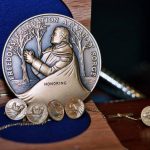 Those who deliver significant addresses, sermons, editorials, books, articles, and beyond for the benefit of their communities

Those who significantly impact the community, state, or nation and advance public understanding of the American way of life

Those who submit exceptional work on the annual youth essay topic.

Those who submit exceptional work on the specified military topic; open to personnel of the Armed Forces on active or reserve duty, members of the National Guard, ROTC, JROTC, NSCC, and NLCC

Freedoms Foundation collects compelling essays submitted by students nationwide every year as part of the National Awards Program. The essay contest is open to K-12 students, with the essay topic provided by the Freedoms Foundation. Winners receive a cash prize and automatic consideration for the National Awards. Click on the link below for more on the current award submission requirements.

Do you know an exemplary citizen whose achievements deserve recognition? Complete a simple online submission or download our nomination form and submit them for consideration today! You can also reach out to us via our contact page with any questions.